We're proud to announce that, for the second year in a row, Dasera has been selected as a Finalist for the SC Awards 2022 for Best Database Security Solution. 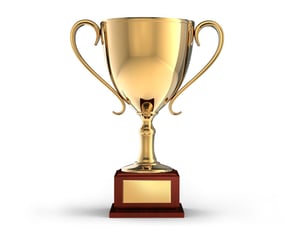 For those of you that aren't aware, the SC Awards are the equivalent of the Academy Awards for the security industry. Just being nominated is an honor unto itself.  Being nominated in back-to-back years is a terrific accomplishment as well.

Thanks to SC Magazine for selecting us as a Finalist. Winners will be announced during SC Awards Week starting August 22, and on September 27, there will be a winners reception at InfoSec World Conference in Orlando, FL.